The Synergies of Math and Music 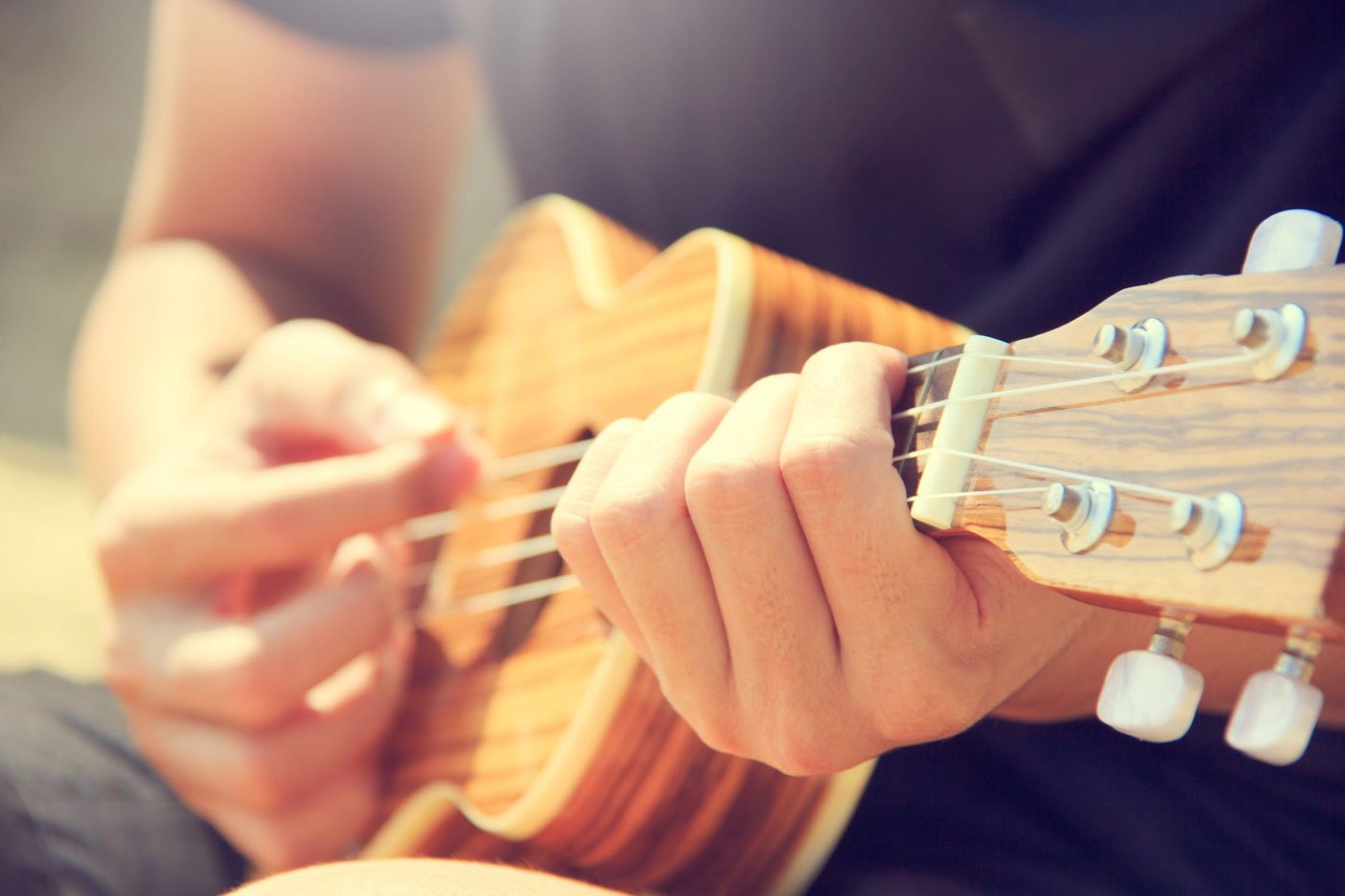 Did you know that the combination of Math & Music is one of the most common double majors among undergraduate students? Or that the same part of the brain is utilized for each discipline?

This common ground is created by the fact that music is built on a number of the fundamentals of math. 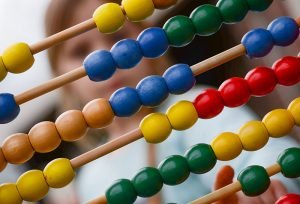 For example, musical pieces are read using fractions: the time signature is usually composed of two integers written as a ratio. The digit on the bottom discloses to the musician which note gets a single count (beat) and the number on the top advises how many notes are in each measure. The piece is then divided into bars or measures, in which each measure represents an equivalent amount of time.

To keep beat, the musician needs to understand the numeric value of certain notes. One measure can contain one whole note, two half-notes, four quarter-notes, eight eighth-notes, or sixteen sixteenth-notes. Without the ability to count and organize numbers quickly in her head, the musician cannot keep pace with the composition.

A one-octave scale on the piano– note that “oct” means eight, as in “octagon”– has 13 keys from C to C. There are eight white keys and five black keys, and the black keys are arranged in group of three and two. 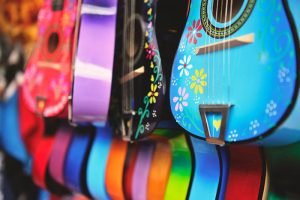 Even Pythagoras, of Pythagorean Theorem fame, got in on the math and music action. He discovered that different sounds can be created with a variety of weights and vibrations. This led to an important discovery: a vibrating string’s pitch is equivalent to its length. The longer the string, the greater the period of the string’s sonic frequency (this is a calculus concept), and therefore the lower the sound. If you’ve ever wondered why harps and pianos have an hourglass figure to accommodate strings of different length, Pythagoras is your answer!

Students who take part in musical training utilize their brain just as they do for solving math problems. They sniff out patterns, enhance numerical literacy, and strength problem-solving abilities. Students taking music courses have the ability to solve complicated math problems in a faster and more effective way than do their non-musical peers.

So if your child is struggling in math, consider encouraging him to pick up a violin or a trumpet and get to the music! 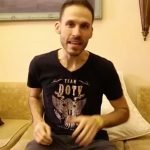 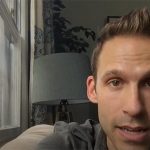 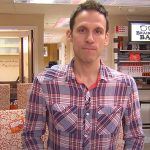