8 Facts About SAT and ACT 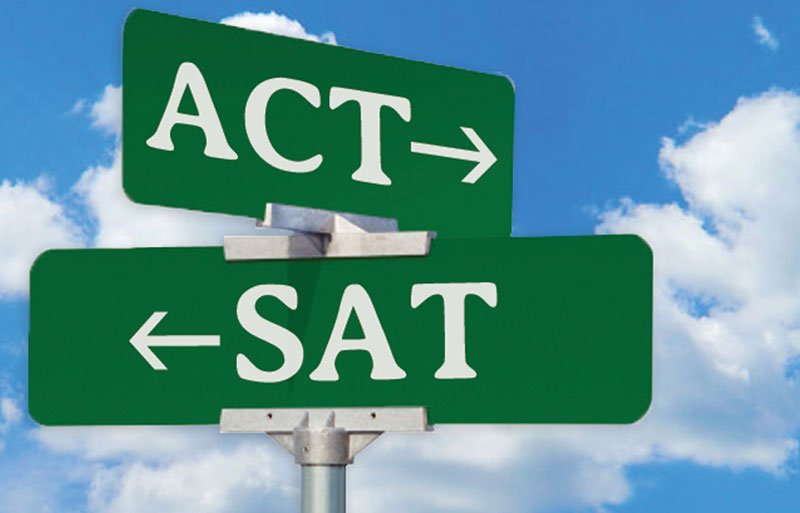 Colleges and universities around the U.S. now accept either of these two standardized tests without preference for one or the other.

So which one should your son or daughter take? Let this list give you a bit of guidance: 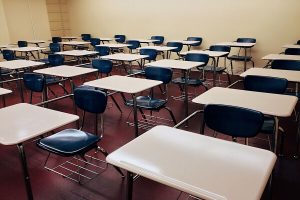 The Move Towards (And Away From) Standardized Testing

Are we moving towards or away from standardized testing? Are we more reliant than ever before, or less so? The... 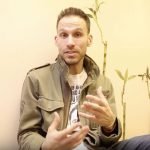 My Experience Taking the Real-Deal ACT 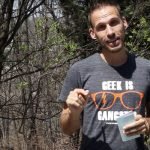 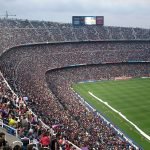 The Rules of Game Day

Start your Journey towards becoming…

Equal to the Moment!