Prime numbers are numbers greater than one whose only factors are one and itself. There are no negative prime numbers.

But there are anti-prime numbers. In ancient Greece, Plato thought anti-primes were pretty neat.

An understanding of prime numbers is so fundamental to math that they’re often taught to students as young as grade three. High school and college-age students need primes for SAT prep and calculus.

In today’s discussion, we’ll go over some tools that will help students to memorize all prime numbers between zero and one hundred.

“…to the present day, we use prime numbers as the centerpiece of cryptography.”

Does your kid appreciate the little things in life? Do you feel as though your kid takes everything for granted... 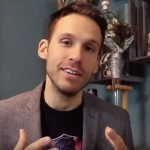 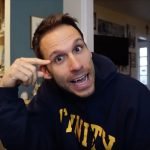 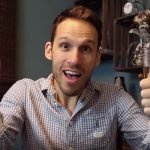 Start your Journey towards becoming…

Equal to the Moment!